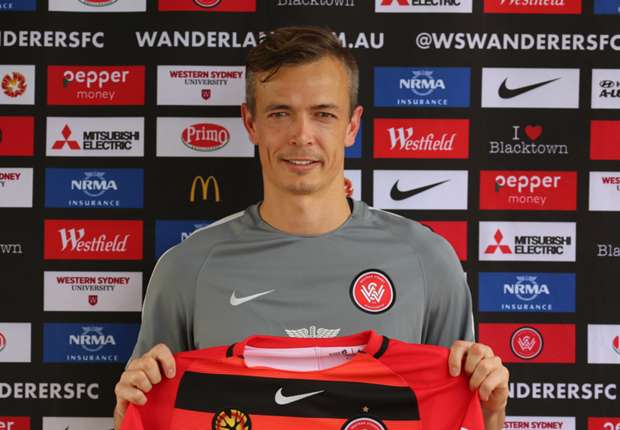 Newly signed Wanderers forward Ryan Griffiths covers off an 800-plus game senior career and the challenges faced by Western Sydney and other Australian teams in the Asian Champions League. Unaware that he’d notched that many games, Griffiths said “I had no idea I’d played 800 games, but I don’t feel any worse for wear. I feel more than capable.”

On the subject of the recent Asian Champions league results however, the front-man admits a heavy workload may have taken its toll. “I think it’s been a heavy schedule for us, and Adelaide for that matter, and coming up against quality opposition like that you have to switch on and be at your best. They punished us but that’s something we can definitely learn from though and the thing we were all talking about was that they didn’t out-play us – in either game – they just finished their chances.” LISTEN NOW.