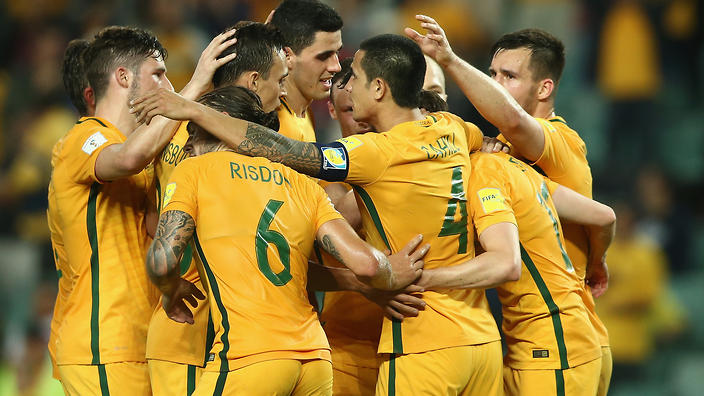 Former NSL star and Socceroos squad member Scott Patterson looks at the squad Ange Postecoglou is taking to Iran. On the consensus of being, perhaps, the one of the best players not to have been capped by the Socceroos however, Patterson began by saying it wasn’t the best title you could ask for. “Yeah a few people have said that to me but it’s not exactly a tittle you want to have…” On the 23 man squad that’s gone to Iran however, Patterson said “I think it’s a terrific selection. And why not give the young guys a chance – I got my chance as a young 19 year old playing for a full Victorian side against Watford in in 1982. It’s a good selection.” LISTEN NOW.