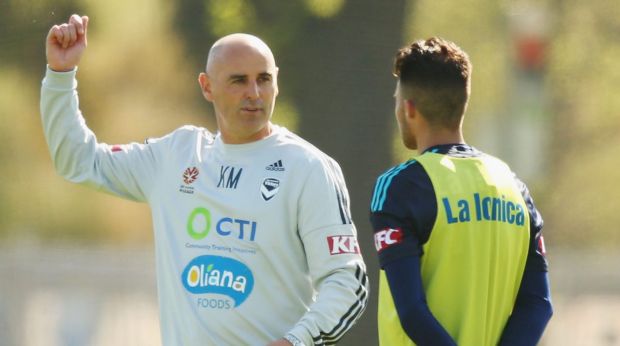 Melbourne Victory coach, Kevin Muscat, made his Box2Box debut this week and reflected on the last-gasp draw with Brisbane last week. “It depends on how you want to look at the result” he says. “Reviewing the game we were pleased with what we were trying to achieve so, from that perspective, there were plenty of good things to note.” But, he later concedes, it was a hard pill to swallow on the night, saying: “It was difficult to take on the night – we’d much rather be sat here with an extra two points, but we’ll move on.” LISTEN NOW.