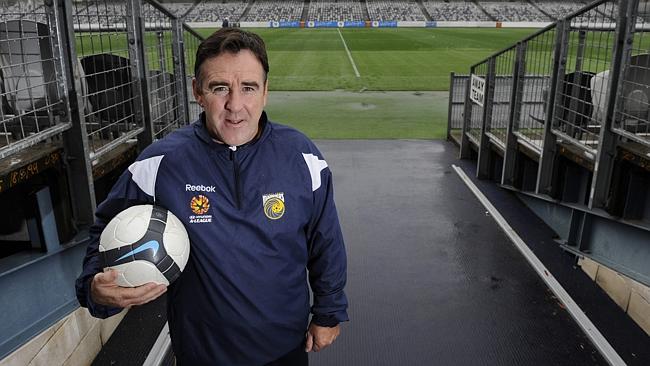 Newcastle CEO Lawrie McKinna opens up about the club’s sacking of coach Mark Jones and the possibility of Liverpool great Robbie Fowler leading the club. Reflecting on the club’s late season collapse however, McKinna admits he knew the moment the season turned. “The last six games were inexcusable. The Brisbane game was the big turning point for me. One up and cruising 31 minutes in and we get a man sent off. I thought the referee got it totally wrong too and at that moment I turned around to my wife and said that could be the season over. From that point, the confidence the next week was gone. Every game we were in it at the start and then as soon as we went a goal down we were gone and never looked like scoring. The momentum went out, the confidence went out and the boys were looking for excuses too.” On Mark Jones dismissal and the consensus that he should have had more time, McKinna agrees: “Yeah totally agree. But at the beginning of the season when he got offered the job, the big thing I asked was ‘Can you finish top six with this squad?’ and he said yes, I can.” LISTEN NOW.