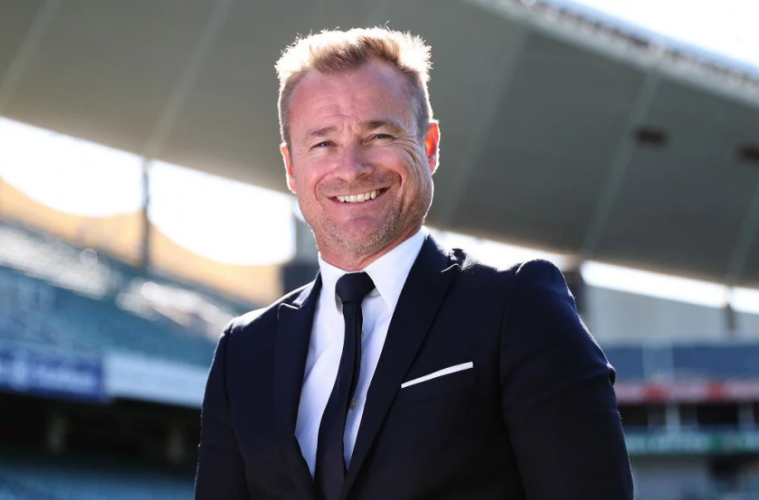 It’s all happening at Sydney FC; finding form leading in to the A-League finals, a pulsating 3-3 draw with Chinese powerhouse Shanghai SIPG, and an SCG pitch which has drawn the ire of the football public.

While many expected Graham Arnold’s departure to heavily impact the Sky Blues, a seamless transition to Steve Corica’s management has them at the pointy end of the season once again.

“The way Steve and the team have taken things forward after Graham’s departure has been a credit to all of them”, said CEO Danny Townsend, speaking to Box2Box.

“We’ve set ourselves up nicely to pick up a couple of trophies, potentially”.

As for the SCG surface, which has been the subject of controversy after Melbourne Victory’s Terry Antonis collapsed on an uneven patch of turf, Townsend agreed it was not up to A-League standard.

“It wasn’t ideal. The Big Blue is always big occasion, and you want to give the players the best opportunity to perform. It’s important we set high standards for our league”.

“We need to work hard with different curators to better understand the requirements of A-League football. We need to ensure the integrity of our game is looked after”.

While flying domestically, Sydney’s Asian Champions League campaign is on life support. Despite a highly entertaining draw with Shanghai they look unlikely to progress, continuing the theme of Australian clubs struggling in Asia.

“We definitely go into those competitions with a view to winning them. Yes, there’s a difference in winning them in comparison to the A-league, with the budgets those major Asian countries are running”.

“But we all know football matches aren’t won with cheques, they’re won on the field”.