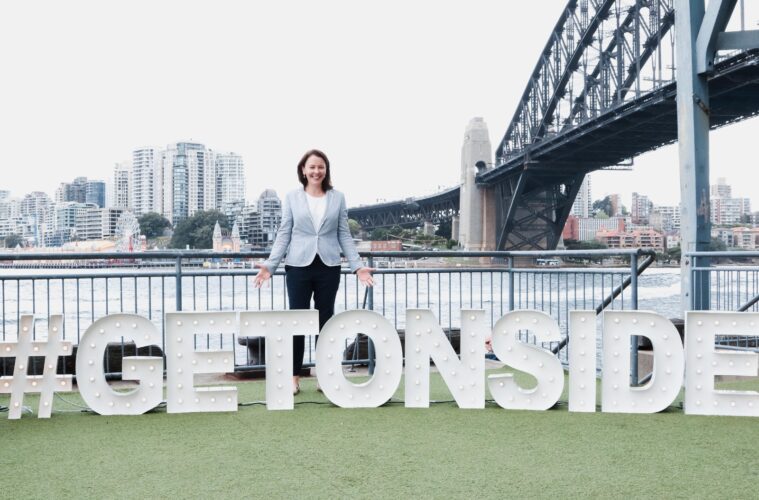 FIFA have begun conducting virtual workshops with prospective host cities across Australia and New Zealand for the 2023 Women’s World Cup.

Head of Women’s World Cup 2023 Office Australia Jane Fernandez explained while FIFA’s minimum figure of host cities is eight, the host federations are hoping to secure a few more than that.

“This is the first opportunity for all of the host cities across Australia and New Zealand to present to FIFA their reasons why they want to be a host for the Women’s World Cup”, she told Box2Box.

“This really is a competitive process. In our bid we put forward 13 stadiums in 12 host cities. We’re hoping that (final) number will exceed eight, but at the end of the day that is FIFA’s decision.”

Fernandez also explained the organisation of the tournament will been streamlined, with FIFA to set up their own entity in the region to run the tournament, rather than relying on the host countries as in previous years.

“That being said it won’t be people from Zurich flying over to fulfil the rules. Local people will be employed within the entity to deliver the tournament.”

Fernandez explained difficulties would naturally arise from hosting an event across two countries, but that the relationship between the two is holding them in good stead.

The recent opening of the trans-Tasman travel bubble also buoyed her, with FIFA due to arrive in the antipodes in early 2021.

“Great to see the trans-Tasman bubble has been opened, which provides a great opportunity for FIFA come to New Zealand and hop across to Australia in February to start the inspection program.”

“The collaboration that we’ve already seen will ensure we deliver a seamless event across both countries.”