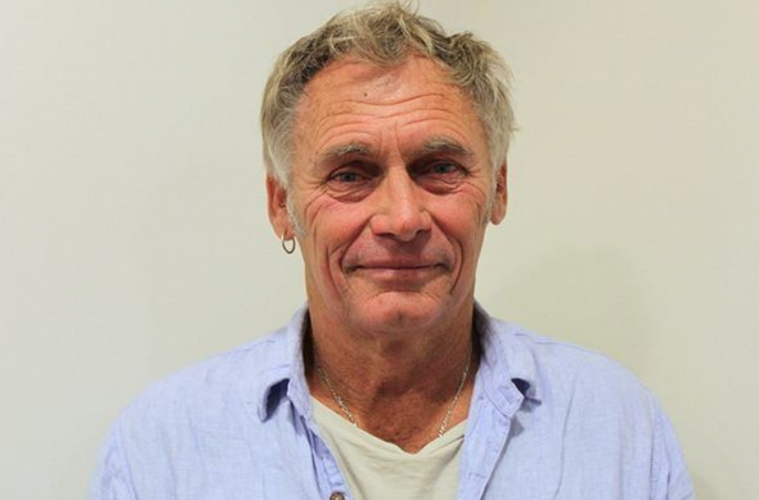 Lovelock was a larrikin spirit who for many years provided entertaining football insight on SBS The World Game, while also fronting Sydney hard rock band The Celibate Rifles.

“I spoke with Damien 7 to 8 days before he passed, he said, ‘I’m on the off-ramp!’. It was typical Damo dry humour and wit”, said Leach.

“He said, ‘there’s no joy anymore’, and it broke my heart, but I’m glad I spoke to him before he went”.

Leach explained Lovelock continued his passions of music, football and yoga right up until his passing.

“He’s managed his illness very well. Still playing with the Celibate Rifles around Sydney, music that he loved. He continued to teach yoga up to two weeks before he passed away”.

Lovelock instructed yoga to numerous football teams across the years, largely due to his friendship with Graham Arnold.

“He had a long association with Graham, they were very close. He was known as the Keith Richards of yoga, he’d talk his way through old stories about this, that and everything else while doing downward dog, he’d have everyone in stitches!”

“He was never short of a quip to lighten the mood or tell you exactly what he thought, and that’s what made him the brilliant talent, and also the wonderful man, that he was”.

His segment ‘Fans Corner’ on The World Game proved particular popular through the 2000’s, where he’d provide a punters view of the game alongside SBS doyen Les Murray.

“He was constantly connected to the game, obsessed with its history. He knew the game inside and out”.