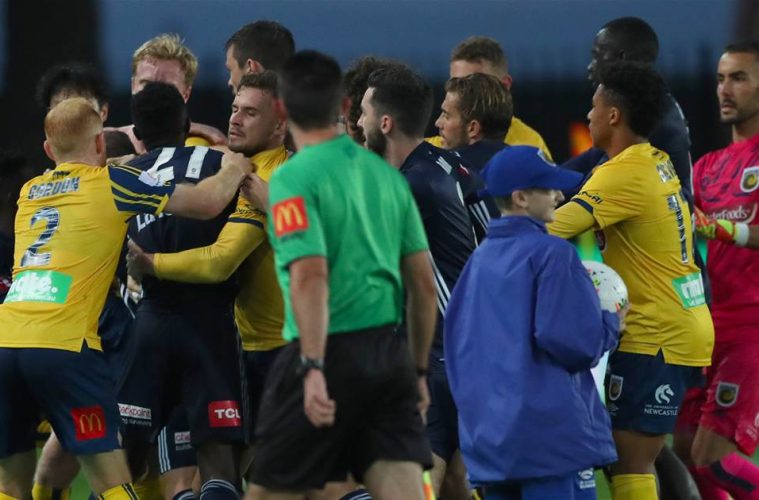 Howcroft’s piece drew attention to the manner in which the football public reacts to such results, and highlighted the dangers involved with belittling the A-League when things go haywire.

“When everything happened in the closing stages of the game, my initial reaction was snark. It was to join the conversation where we’re laughing at what happened, and ridiculing it to some extent”, he told Box2Box.

“It slowly started to sink in that we do have to be very, very careful. We’re coming from a position of weakness, we’re not a league that has broad appeal in Australia yet”.

In essence, Howcroft wants the humour often associated with the league not to come at the expense of the serious consideration it deserves, and that a balance needs to be struck.

This can perhaps be achieved by deeper analysis of the game from the public, in an environment where Fox Sports carries the load as sole broadcaster.

“We’re talking about incidents in a tongue in cheek way instead of breaking down the football. (We’re not) talking about how Alen Stajcic managed to galvanise his team from 2-1 down to win, or what went wrong for Victory.”

“There’s so much more we could be talking about, but we gravitate towards idea the comp is a bit of a joke. (We need to be) careful about how far we go”.