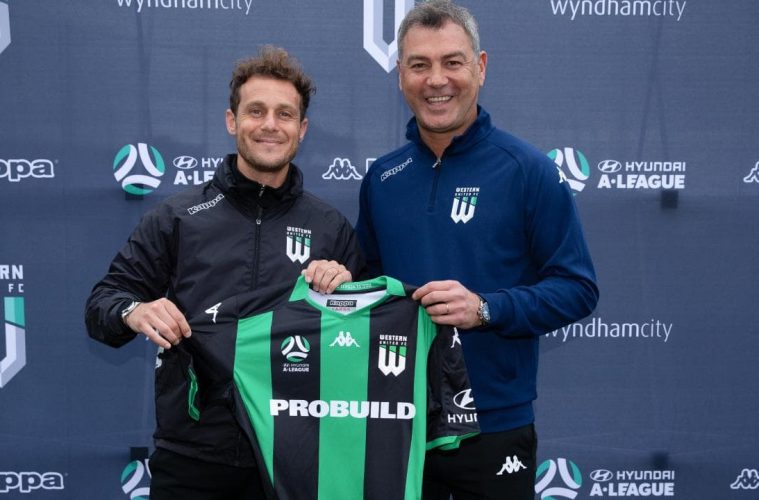 Season 15 of the A-League kicked off in Adelaide last night, the first to be independently run by the clubs of the competition.

What impact this will have is yet to be seen, however there is cautious optimism this season will be the season to refresh the league and drag it out of the mire.

Fox Football’s Daniel Garb this week joined Box2Box and declared that despite the new structure, he expects the same two sides to be there come the pointy end of the season.

“I think in everyone’s predictions there are two that have separated from the rest, and that is Victory and Sydney FC”, he said.

“Victory have some very strong players in their squad, look at Andrew Nabbout and Robbie Kruse who are coming back. Some of their international players (such as Jakob Poulsen and Tim Hoogland) have wonderful pedigree”.

“The same with Sydney FC. Picking up Kosta Barbarouses, Luke Brattan, a few others, they’re the two that have separated themselves”.

The A-League will hopefully receive a shot in the arm from the introduction of an eleventh team, Western United, a third Victorian club who will be managed by Mark Rudan.

“Their squad is strong. Panagiotis Kone, Allesandro Diamanti, Scott McDonald, yes they’re all at the end of their careers, but they’re very talented players.”

“The only worry with them is their crowds will be small. They’re not going to have fervent support. I reckon they can make the finals, it’s just how much the lack of crowd support impacts Western United.”