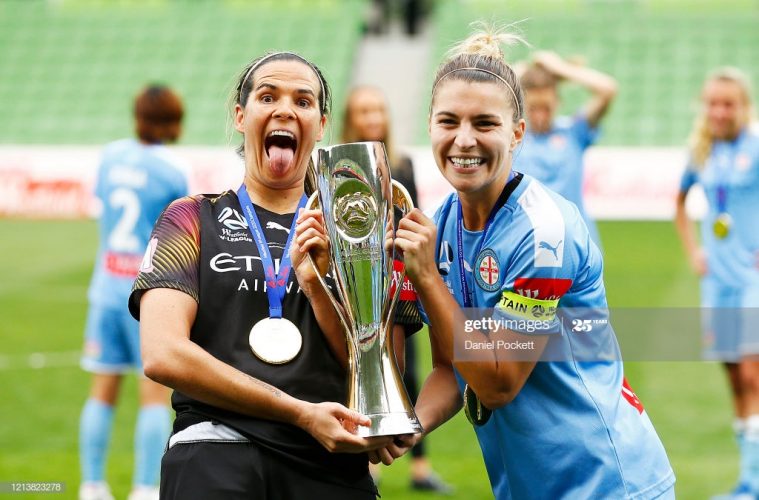 Despite being heavily favoured leading in City were seriously tested by a Sydney outfit that carved out a number of good opportunities.

Unfortunately for them they couldn’t beat City keeper Lydia Williams, who joined Box2Box to reflect on the match.

“Sydney came out and they really were out to win the game. I think they caught us a bit by surprise with their aggression, we were a little bit off and it made for a really tight affair”.

“I’m just glad we got the win, it was definitely a closer game than a lot of people thought it would be”.

Having played at World Cup’s, Asian Cup’s, in the US and at home, Williams has seen it all in football, except what she’s confronted with now; an indefinite break in her calendar.

“Usually we jump from season to season and only have a few days here and there so right now it’s uncharted territory to actually not have a plan. I’m kind of just waiting to see what the next movement forward is”.

With the Olympic Games officially postponed until 2021, the Matildas have been forced to make sizeable adjustments their preparation.

“We had the Olympic qualifiers change from Wuhan to Sydney, and we were really careful when we went to Vietnam to play the second leg,”.

“We’ve ben getting through by the skin of our teeth, so we kind of thought the Olympics would have the same outcome”.