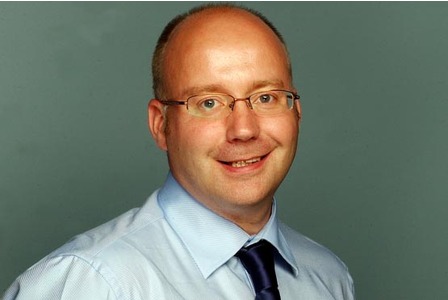 The Christmas crunch of fixtures can make or break a team’s Premier League campaign, and one of the big winners of the past week has been Leicester City.

The Foxes beat Chelsea at Stamford Bridge prior to Christmas before knocking off Manchester City on Boxing Day, results which have seen them climb to 7th after 19 matches.

“I don’t think his job was on the line as much as people making out”, Tanner said on Box2Box.

“The reporters were saying that he’d lost all the players and the staff… Well if he’s lost them, he needn’t look trying to find them, because they’re out on the pitch, doing the business for him”.

One of the biggest stories brewing in England is whether United will try and land Tottenham coach Mauricio Pochettino.

“There’s a lot of work to be done at United. He’d have a lot to weigh up. We’ll have to see what happens in the summer but I think there’s genuine interest from Man United in Pochettino”.