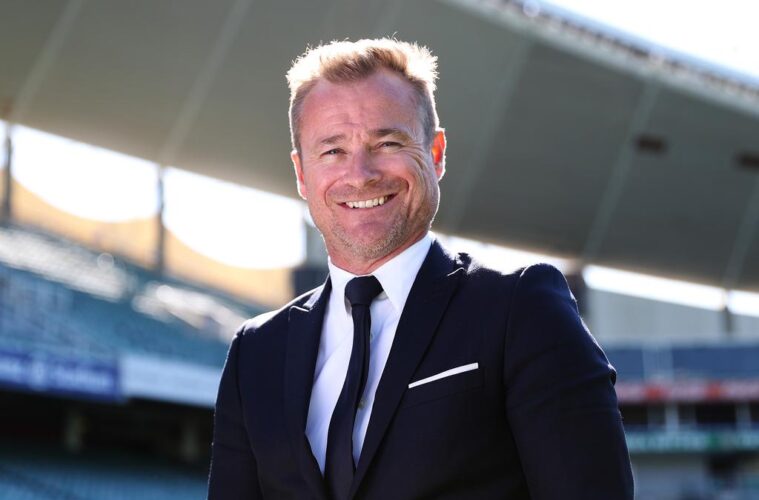 The financial future of Australian football looks considerably healthier after the Australian Professional Leagues reached a deal to sell one third of the A-Leagues to US private equity group Silver Lake, to the tune of A$140million.

It’s an eye-popping figure for a sport that has often assumed the role of pauper in the local sporting landscape but, contrarily, it’s also not the first time the game has found itself in a position of relative strength.

In the past, those at the wheel during boom times perhaps haven’t had the nous, or luck, to drive home the advantage. APL managing director Danny Townsend believes things will be different this time around, for Silver Lake won’t just cash cheques, but also provide access to world leading exponents of modern sports administration.

“We could have raised capital domestically, we had plenty of options. But the reason we wanted to go offshore was we wanted new ideas, to lean on best practice, and inject new thinking into what we’re doing here in Australia’, Townsend told Box2Box.

‘Silver Lake are one of the pre-eminent tech media entertainment investors in the world. They’ve invested in an enormous amount of businesses we all know and use everyday in our lives, but as a private equity company, they’re always in the background.

‘What we saw in them was the ability to align with a lot of their portfolio companies. They’ve got sports agencies we know well like IMG… and they’ve also invested in sports like the UFC, who are probably the best example of deploying a strategy similar to what APL have been looking to deploy with our digital first proposition.’

The Sydney Morning Herald this week reported Football Australia will receive a $6million slice of the funding, but Townsend was adamant dividends of the pool would not be headed towards club owners, despite their significant personal investment in the game.

‘Absolutely not. It’s been a condition of the capital raise process, and all of the unit holders (club owners) are complicit in it, that this is about investing in growth, not about taking money off the table.

‘Yes, the unit holders have invested a huge amount of their own personal wealth into what you see today on the pitch, and they should be applauded for it. But ultimately, you can’t lean on twelve people to fund a code.’

‘What we need to do is deploy this capital in a way that will build sustained economic value for football’. It’s not about building that value and then taking it off the table, it’s about making sure those businesses (clubs) are sound.’

‘In building that capital centrally through the APL… we’ll provide clubs with a more sustainable financial framework to operate inside, which means they don’t need to be operating at losses every year, that they can break even, and reinvest profits back into their clubs.’