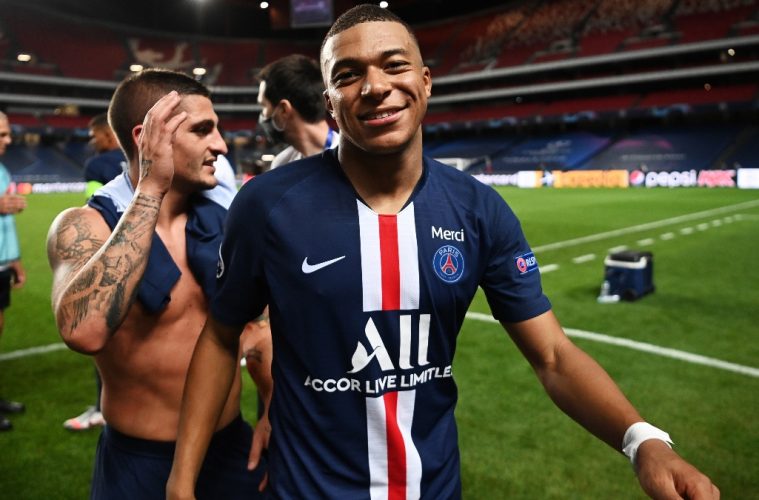 The two best sides since the Champions League’s return will clash in a heavyweight final on Monday morning (5am AET), the riches of Paris Saint-Germain out to break their duck against the might of Bayern Munich.

Victory would represent PSG’s coronation as one of Europe’s biggest clubs, their dominance of Ligue 1 ringing increasingly hollow while unfranked by the ultimate glory.

Should Bayern salute they’d again draw level with Liverpool in third for most European triumphs, after the Reds won their sixth title last year.

Daniel Garb believes the unique, truncated format has played into the hands of the Parisians thus far, and that the empty stadium may benefit them again.

“The no crowd factor, the quick turnover of games, it means discussion and pressure around them doesn’t build as much, and I think that’s really suited them”, he told Box2Box.

“Part of the reason why they’ve never won it is they’ve gone from a league where they dominate so much in France, and then the standard rises in European football and they haven’t been able to go with it.”

While PSG have been clinical in reaching the final (since late in their quarter-final against Atalanta), Bayern have been destructive, posting a cricket score against Barcelona and threatening similar against Lyon.

With a raft of stars integral to their Bundesliga dominance, their 2013 Champions League win and the German 2014 World Cup campaign, Garb believes experience will see them start marginal favourites.

“I give Bayern the edge purely because of their experience as a team on stages like this. The amount of players they’ve got who’ve been there as a unit, and the club being there in this stage (helps them).”

“PSG have got so much talent but haven’t done it yet, and a team in Bayern Munich who have got a similar amount of talent but are so used to winning big things… it promises to be just a beauty of a final with two big dogs going at it.”