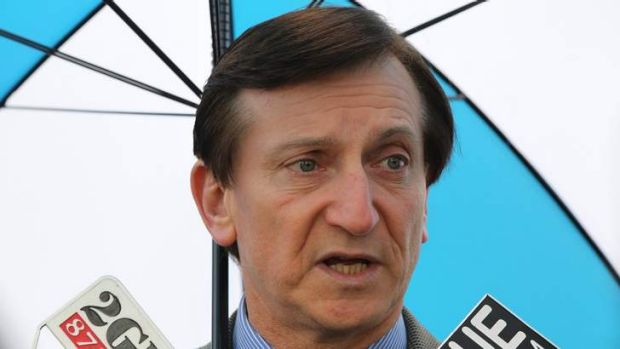 NSW Labor MP Ron Hoenig joins Box2Box to go over his calls for a parliamentary inquiry into children’s soccer to expose “the scandalous exploitation of local children and their parents”. “One of the major problems with this sport in this country is that everybody has got a vested interest” he begins. “Everybody wants to make money out of it and nobody cares at the end of the day that six year old kids are being charged $1100 to kick a ball around at their local park. Football’s always been in trouble. It’s the largest participation sport in the junior space in this country and it’s always been a shambles at a senior level. It’s time for parliament to step in and put a stop to it.” LISTEN NOW.