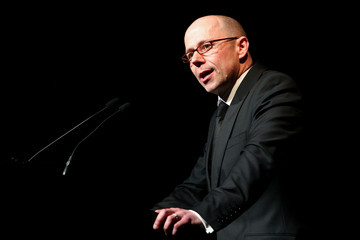 PFA Chairman Brendan Schwab advocates for the players’ union having a say in A-League expansion, and talks the level of funds likely to flow to players under the new broadcast deal. “We’re pretty committed to Australian football and the players and Craig and I go back a long way. But the most important thing for me was the position of the current players.” With regards to his role and the issue of being based in Europe, Schwab added; “They not only belong to the PFA, they also have control of the organisation and once it became clear that they were keen for me to assist John in his role as CEO then I thought I could play a good role. Even though I am based in Europe, it really is a global organisation in many ways – with guys like Mile Jedinak sitting on our committee.” LISTEN NOW.