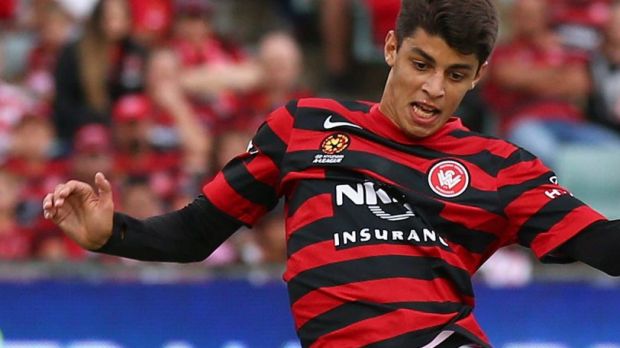 Jonathan Aspro On His Meteoric Rise

Western Sydney Wanderers defender Jonathan Aspro jumps on the line ahead of the club’s important match up with Melbourne Victory, talking his meteoric rise in the A-League and the team’s indifferent early season form. “From an outside perspective you could say there was a contrast on attitude and belief on the club. But from our perspective, there was no contrast. We’ve always been positive. We knew we we were playing well enough to get points but that results weren’t going our way. But” adds, “we knew that if we stuck to our process of playing good football and defending well as a team that, in the end, the results would fall our way.” LISTEN NOW.