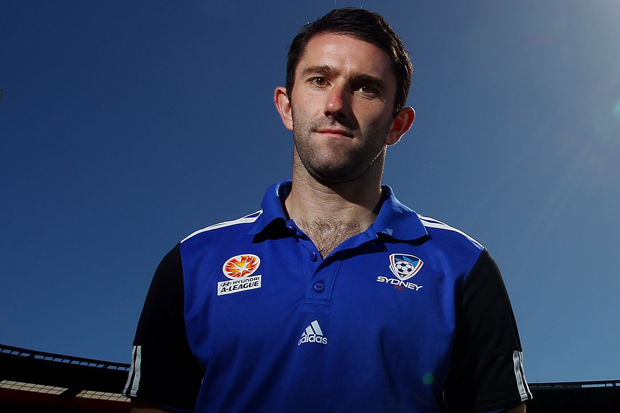 Sydney FC football manager Terry McFlynn takes time to preview the weekend’s A-League decider. Looking ahead to the Grand Final, McFlynn admits it’s a game his side are looking forward to. “Everyone is relishing it and it’s a game we expect to win. We had a lot of goals at the start of the season, as we spoke about a few weeks back. We’ve ticked a lot them off along the way and now there’s one game to go to determine where we finish up. For us, there’s no added pressure or expectation. It’s just another game. The boss is talking about it being round 29 so it’s two teams that know each other very well and we’re at home in front of our own supporters.” LISTEN NOW.