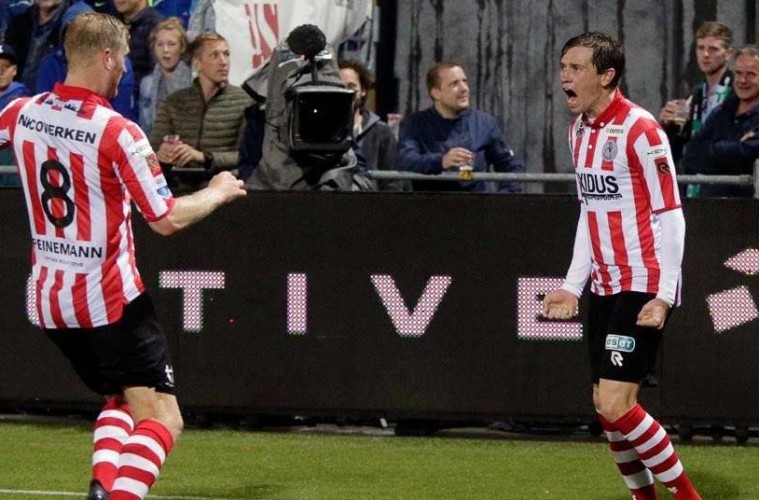 Craig Goodwin joins Box2Box from Rotterdam to talk his big European move, Socceroos prospects and ex-club Adelaide United’s poor off-season recruiting. Reflecting on his first impressions and, as it turns out, a question he’s asked regularly, Goodwin admits there is a noticeable difference in ability – compared to the A-League. “A lot of people ask me about the different levels between here and there (Adelaide). There are a lot of players in the A-League who could play here in Holland, but I think the biggest difference is the size of the squads. There’s a lot better players across the board, so I guess in the A-League because of the salary cap, when you get a few injuries you have to start bringing in younger players and the youth players. Whereas here, across the whole squad, there’s two players fighting for each spot so that’s the biggest thing.” LISTEN NOW.