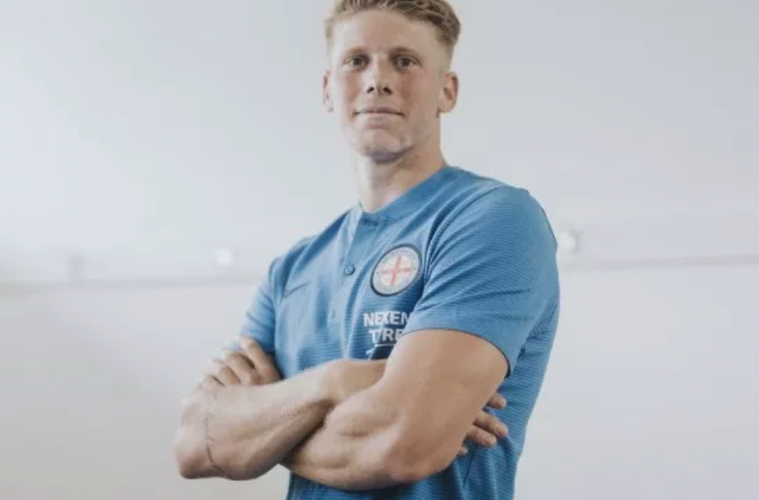 CITY’S DELBRIDGE ON HIS PATH TO THE A-LEAGUE

Much is made in Australia of the pathways available to junior footballers, and whether our youth are being provided with a good enough chance to turn professional.

One man with a unique ‘football pathway’ story is Melbourne City’s Harrison Delbridge, the defender having turned professional out of the United States college system.

Delbridge this week joined Box2Box to shed light on his unusual route to the A-League.

“I moved over there (USA) when I was fairly young. I followed what most people do over there, go to school for four years, and after that get drafted by a different team in the MLS. That’s what I was hoping to do”.

Delbridge ended up at Sacremento Republic in the US second division, before moving to Portland Timbers (reserves). It was his form at FC Cincinnati that started turning heads.

“I was getting a bit of attention in The States. My agent at the time was based in New York and had done some work with the City Group. One of the City scouts talked to him”.

From there it was a homecoming to Australia with Melbourne City, where Delbridge’s physicality has seen him earn a regular place in the heart of defence under Warren Joyce.

“I’d always wanted to come back to Australia. I didn’t necessarily think it would be for football, but I really have enjoyed my experience back so far”.

“I think the A-League’s an underrated league around the world. Maybe because it’s a smaller market than the US, it gets less attention then it deserves”.