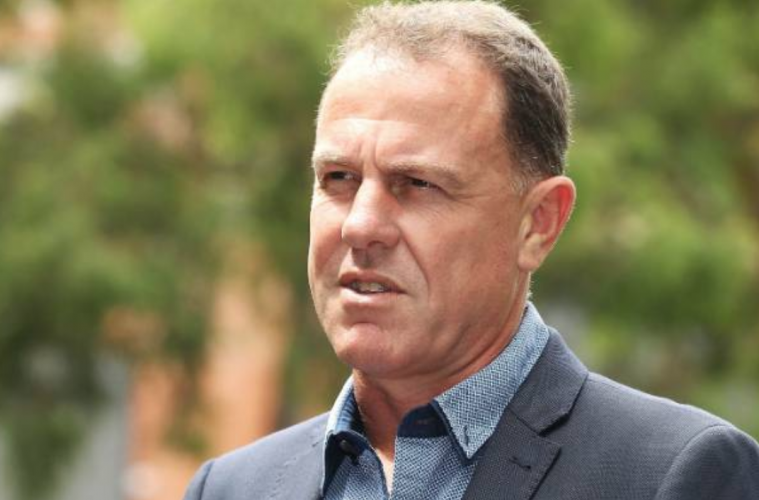 Controversy surrounding the dismissal of former Matildas manager Alen Stajcic has continued right until the eave of their World Cup campaign, with a series of statements having been released throughout the week.

FFA Board member Heather Reid first issued an apology to Stajcic, before the FFA themselves absolved Stajcic of any wrongdoing. Finally, Football Coaches Australia commented on the rights of coaches going forward.

The ABC’s Tracey Holmes this week joined Box2Box and explained the statements were likely a condition of the cases’ settlement in court.

“The way I read the three statements put out there (was) as settlement statements. The legal settlement had been done, and part of it was that they (FFA) would say ‘x, y and z’. The minute they said anything, it was going to fan the flames”, she said.

The Stajcic dismissal has been a public relations disaster for the FFA, stemming right back to their initial press conference, which left more questions than answers.

“I think they (FFA) would have thought much more carefully before going into the press conference. But I actually don’t see there being a different result in the end. And that comes back to what was determined out of the PFA survey”.

“What (David) Gallop did say was that it related to a workplace culture, environment, and effectively the FFA had lost confidence Alen was the man to take them forward”.

“It developed a life of its own, but those rumours are the ones that can be put to bed now”.