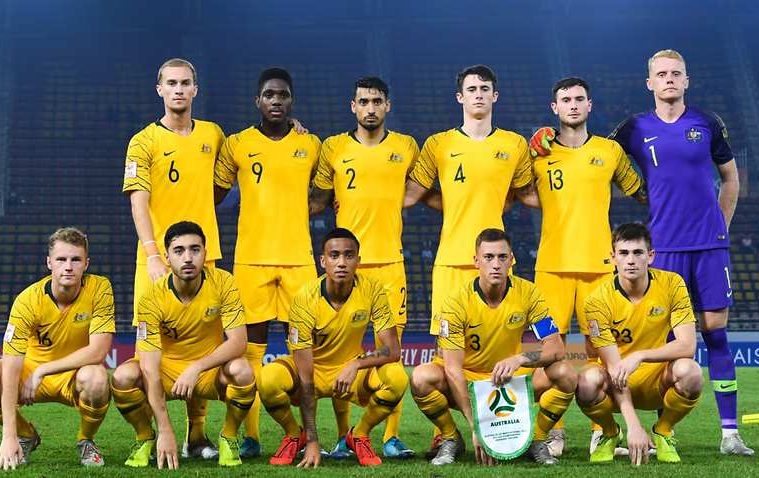 The Olyroos will have to defeat Uzbekistan in a winner takes all clash to qualify for the Tokyo Olympics, having been completely outclassed by South Korea in their semi-final in Bangkok.

The Asian Game’s Paul Williams told Box2Box it was a stumble he saw was coming, with questionable performances throughout the tournament being masked by the previously good results.

“Assess it purely on results and it’s been a pretty good tournament, result last night notwithstanding. They’ve been able to get the results they’ve needed, but I think performance wise, a really disappointing tournament”.

“There’s a lot to review coming out of this. We saw it last night where they didn’t disgrace themselves, but were never in with a chance of winning and they were played off the park by South Korea”.

Despite their form the dream remains alive for the Olyroos, and they’ll come up against an Uzbek side with the weight of history on their shoulders.

An improved performer in Asia in recent years, they are awaiting the breakthrough that will see them participate on the world stage.

“For me they are the favourites coming into this, they’ve been one of the better teams. They’re defending champions having won it in 2018, and have got a handful of players that have continued on”.

“At the Asian Cup at senior level, they were all over us for the first 45-50 minutes but didn’t take their chances and that’s been the tale of the tape. When it gets to the final hurdle they seem to bottle it”.

“They need to get the monkey off their back and Australia can use that to their advantage”.