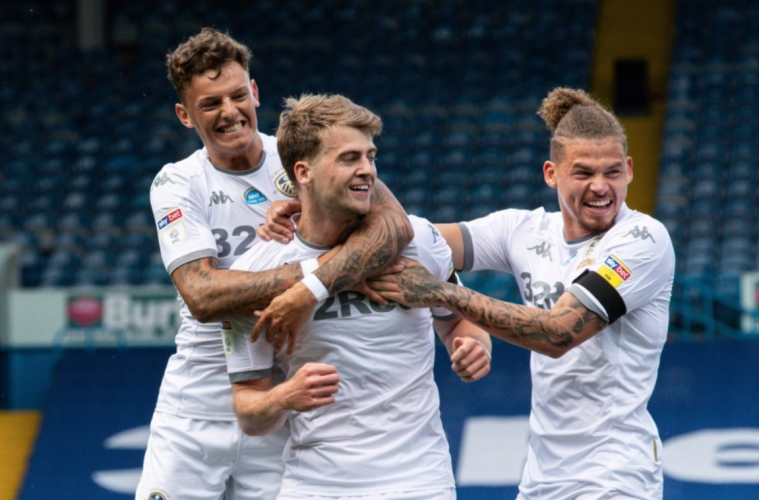 Leeds United will return to the Premier League for the first time since 2004, having sealed promotion from the Championship after West Bromwich lost to Huddersfield in the early hours of Saturday morning (Aus time).

The sixteen intervening years has seen the club plummet the depths of League One, and develop a trope of Shakespearean collapses from the brink of success.

Richard Bayliss, Director of Optus Sport and a die-hard Leeds fan, joined Box2Box shortly before their promotion was sealed and outlined why manager Marcelo Bielsa has found the formula at Elland Road.

“He’s such a fascinating character… he’s held in such high regard because as a person, as a human, he’s a philosopher”, Bayliss said.

“Some of his press conferences go for well over an hour, he talks about the relationship between players, the philosophy between those in the stands and on the pitch.”

Bayliss lauded the Argentine’s ability to extract results from players of middling ability, and implement an attacking, high-octane system.

“Anyone who’s ever watched a Bielsa team understands the high pressure and also the absolute speed and pace the teams play at.”

“He’s turned very average players at Leeds into easily the best team in the Championship.”

With top-spot sewn up the attention of the Championship now turns to second place. Brentford’s eight-game winning run has placed enormous pressure on West Bromwich, for whom promotion had previously seemed likely.

“Brentford have just been so good since (the restart). If they go up, which I think they will… they’re the sort of side, a little bit like Sheffield United, that could potentially make an impact in the Premier League.”