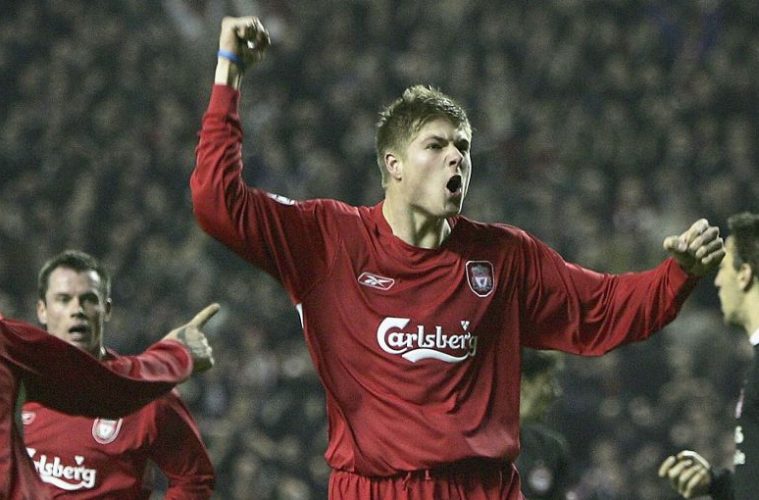 Liverpool could formalise their drought-breaking Premier League title as early as Sunday, when they make the short trip to Goodison Park for the Merseyside derby.

The Champions-elect can seal the title with three points against Everton, provided Arsenal defeat Manchester City four days prior.

Neil Mellor made 22 appearances for the Reds during their last great era under Rafael Benitez, which saw them win the 2005 Champions League. He believes the current crop is better than Benitez’s group, and any at the club that has gone before.

“What I was witnessing (this season) was probably the best side I’ve ever seen at Liverpool… It was a very disrupted preseason but they came back and from the word go, they really did hit it off straight away”, he told Box2Box.

“It was a focussed mentality to want to go one better, and what we’ve seen that this season has been absolutely brilliant. They will be deserved Premier League champions.”

Covid-19 lockdown in the UK means one of world sport’s most passionate fan bases won’t be allowed in the stands or the streets to celebrate immediately.

Mellor believes the fans will respect the rules, and wait patiently for the appropriate time to party.

“What has probably disappointed me more than anything is the presumption that the fans will act in a certain way”, he said.

“The fans will respect what they’re told to do, and stay away from the stadium. When the time is right we’ll be in the streets to celebrate with the players.”