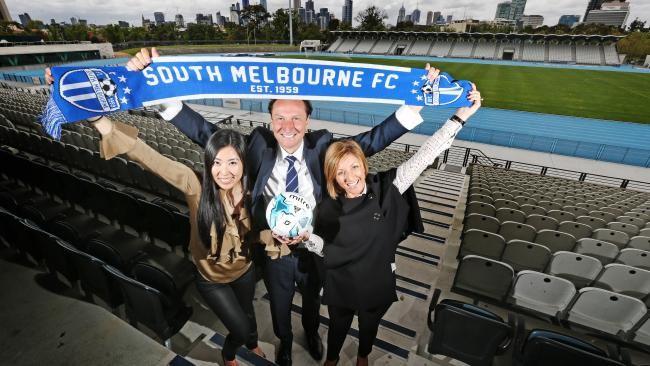 Bill Papastergiadis, Chairman of former NSL heavyweight South Melbourne, joined the team to outline why “Hellas” should be included in the expansion of the ALeague. Pressed on what makes their bid one of the front-runners, Papastergiadis pulled no punches. “We’d like to think that we’re one of the best bids, by far. By a country mile. The reason we say that is because we have something that none of them have and that’s the best football infrastructure deal in the country” he adds. “We’ve got a $70million purpose built stadium which South Melbourne has exclusive use of. And, associated to that is a social club that we have invested $1.5million in. No other club in Australia has a purpose built social club within it’s own facility.” LISTEN NOW.