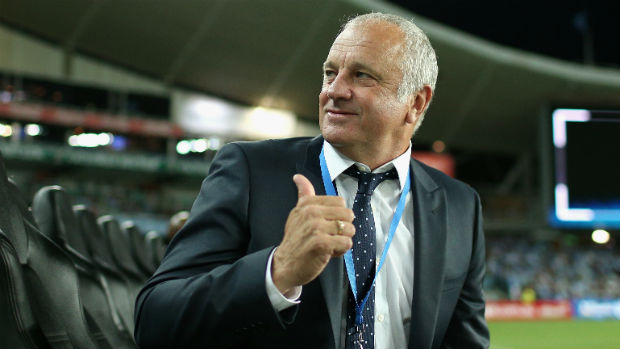 Sydney FC coach Graham Arnold tells the Box2Box team about his off-season self-reflection and how it helped him gear up for a memorable A-League season and gives his assessment on the Socceroos path to Russia. “It’s been a lot of hard work, obviously, and we didn’t have the best of seasons last year – even though the Champions League was a good experience, but that’s football. You have good times and you have bad times so as long as you learn through the bad times it’s ok. Everyone has an opinion, but you can only learn from things as they happen so I went away and had a look at myself  at the end of the season and it was important we rebounded this year.” LISTEN NOW.