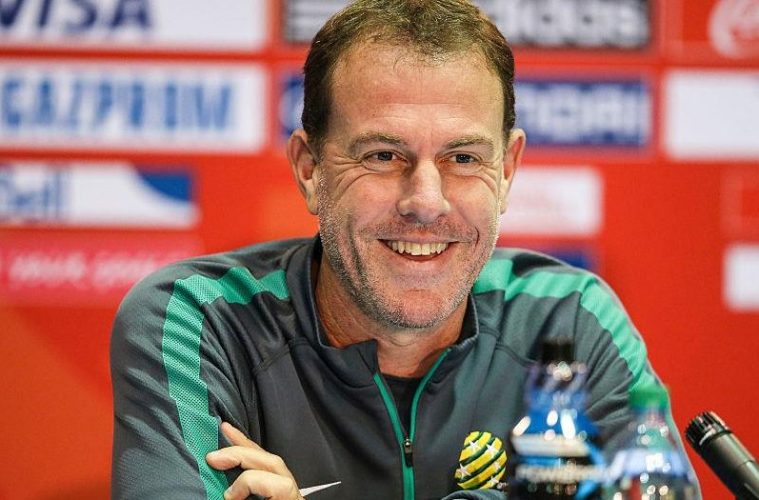 Matildas Coach Alen Stajcic joins the team to review the recent Algarve Cup and Australia’s 4th place finish. On the Algarve Cup, Stajcic said it could been tougher had the world’s best been there, but the he was pleased with the outcome. “Yeah, look the top four countries in the world all go to a different tournament now, but those ranked from five to 15 were there. So it was a very good competition and it was invaluable to us. The team showed a lot of character and this is the start of the team building over the next three or four years so there was a little bit of experimentation, but a lot of positives to take away from it. And, when we reflect back on it, we dominated every game in terms of possession and chances so there are a lot of things to build on.” LISTEN NOW.