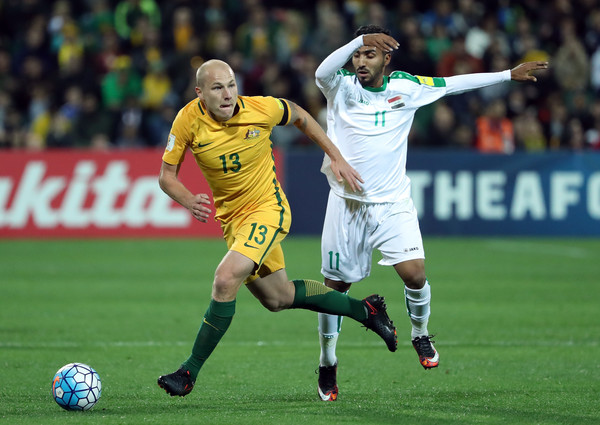 We caught up with the Green & Gold Army’s Kevin Pollard in Iran ahead of the big Socceroos v Iraq match in Tehran. “We’re just about to have a lunch – about two hours south of Tehran – and about to tour a famous mosque before enjoying a cooking class so it’s a great cultural experience for everyone. The new year here starts on the 20th of March so it’s a bit chaotic here in the build up to that. Like Christmas – everyone’s out doing their shopping – so we’ve enjoyed the sights and finished the day with a meal in a local restaurant.” On the upcoming match though, Pollard said “a few people know about it and are familiar with Australia and love football themselves. All Iranians love football and the locals get involved but there’s not too much media coverage at the minute. But that’ll change as the game gets closer as the stadium only holds 8,500 people and, believe it or not, it’s free entry!” LISTEN NOW.