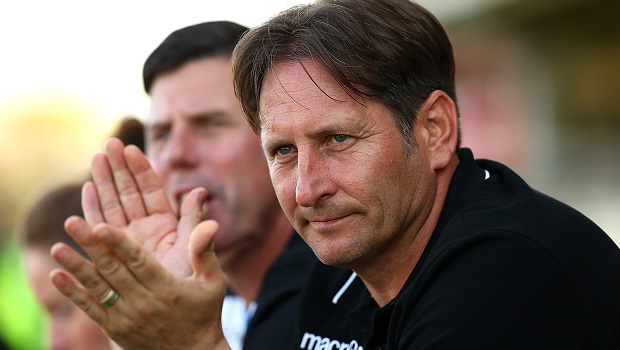 Perth W-League boss Bobby Despotovski previews the weekend’s Grand Final between the Glory and Melbourne City. “I was talking up Sydney as well. They’re a huge club and they were expected to win, it’s as simple as that – it’s expectations and all that – especially in the Women’s game. But to have a home final was an advantage to us but, in saying that, almost 95% of our squad have never played in a final before!” Moving on to discuss the jewel in his side’s crown, Despotovski could barely contain his delight at being able to call on Samantha Kerr.  “You know what, when we started last year I knew that (I knew Samantha and her family already) she was remarkable. There are a lot of good female footballers in Australia but I’ve never seen any like Sammy Kerr, and I’m being serious. I haven’t seen anything like it, she is extraordinary. She’s so far ahead of some of the Matildas and W-League players that it’s not funny.” LISTEN NOW.