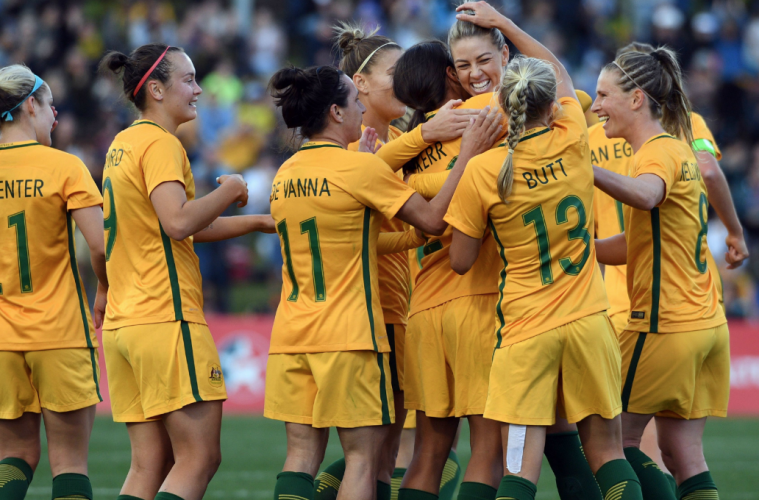 Alen Stajcic’s dismissal as Matildas coach remains shrouded in mystery, some two weeks after he departed the post.

The only certainties about the situation are that he’s not coming back, and that the Matildas have two major tournaments in the next four months.

Speaking to Box2Box for the first time, Fox Football’s Anna Harrington expressed she believes there are a number of good candidates for the role.

“It depends on whether they go for a local option, someone who’s been invested in the Australian game for a while, or an international”, she explained.

“They’re looking for someone to take the Matildas to the World Cup, if all goes well that may also include the Olympics in 2020”.

Despite stating there is no apparent frontrunner for the job, Harrington nominated Laura Harvey, coach of Utah Royals in the United States, as an outstanding candidate.

“I think Harvey’s a great candidate, based on what she’s brought to the table for a number of years. She’s also coached Seattle, and had a really long successful stint there”.

“Another one that’s been really good in the US is Mark Parsons, who coaches Portland Thorns. He coached at Washington before the Thorns and took (Matilda) Hayley Raso with him, helped build her into a really good forward”.

Domestically, Harrington declared Melbourne Victory’s Jeff Hopkins, who has just led the side to their first W-League premiership, as another good option.

“He’s done a really good job in turning them around. There’s no shortage of quality coaches in the women’s game”.