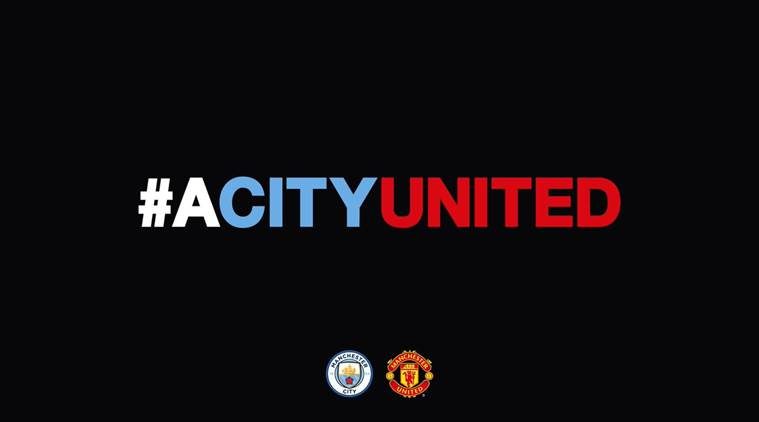 Fox Sports’ very own Simon Hill talks a tough week in his native Manchester, United’s Euro glory and the value of so-called glamour friendlies in Australia. Reflecting on the unfortunate events that took place only days ago though, he concedes it’s taken its toll. “It’s been a tough week for everybody. Obviously as a Mancunian you feel it a little more. My family are all still in Manchester and, fortunately, well. But it’s something thats struck us to the core. It’s not the first terror attack to hit the city – the IRA bombed Manchester many years ago – but they’ll deal with it.

“We’ve a very strong community culture in Manchester and, from a football point of view, it was good to see the two clubs coming together and putting out that message – that Manchester was a ‘CityUnited’ – particularly with an atrocity such as this, which claimed the lives of kids and adults too. It strikes a chord with everyone’s existence and you do feel that little more vulnerable.” LISTEN NOW.