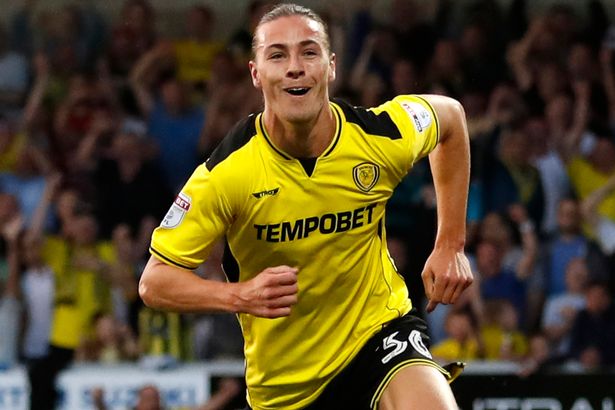 Socceroos midfielder Jackson Irvine joins the team to discuss Burton’s impressive season and his upcoming national team call up. Reflecting on the Saudi Arabia game initially, Irvine admits the significance of the game isn’t lost on him. “I think everyone understands the importance of the game. Each game’s importance grows as the group possesses and when you look at the standings and the month ahead it shows that it could be vital. So it’s really important that we prepare properly and hopefully it’ll be very exciting and leads to a good month ahead.” On the recent Burton Albion awards night he added, “yeah, I didn’t win goal of the season but I was very fortunate to win top goalscorer and to be voted as the Fans Player of The Year so it was quite an emotionally charged evening. For everyone involved at the club it wasn’t until that night that we realised how much it meant to the community and to those who have been there since the beginning. It was a very emotional evening and everyone enjoyed it.” LISTEN NOW.