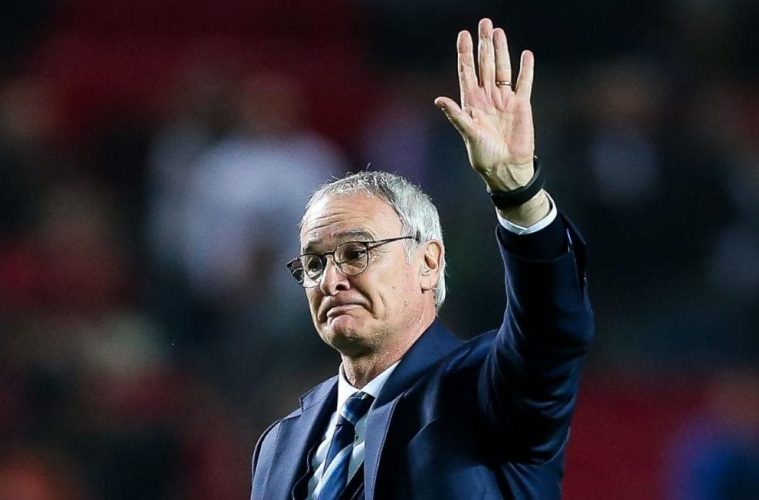 The Leicester Mercury’s Rob Tanner is back to give the inside word on a tumultuous week for the English champions. On unravelling of the Foxes’ Premier League fairytale and, of course Claudio Ranieri’s sacking, Tanner admits he was left feeling like many others when the news broke. “We were shocked. We were traveling back from Sevilla where they’d got quite an encouraging result in the Champions League – they’d lost 2-1 but they had a vital away goal and signs of life – so we thought that had done Claudio a huge favour but obviously not. He was informed upon landing back in the UK that the club had decided to make a change and I think it evoked so much emotion – the world over – because of the plaudits their fairytale had earned, that the man who masterminded it all had been shown the door just 9 months later. It’s been a bit of a siege mentality since then.

“There’s sadness at such a like likeable and successful manager has left the club, but there’s certainly an element that are looking at the reality of the situation and the fact that the momentum was only going one way.” LISTEN NOW.