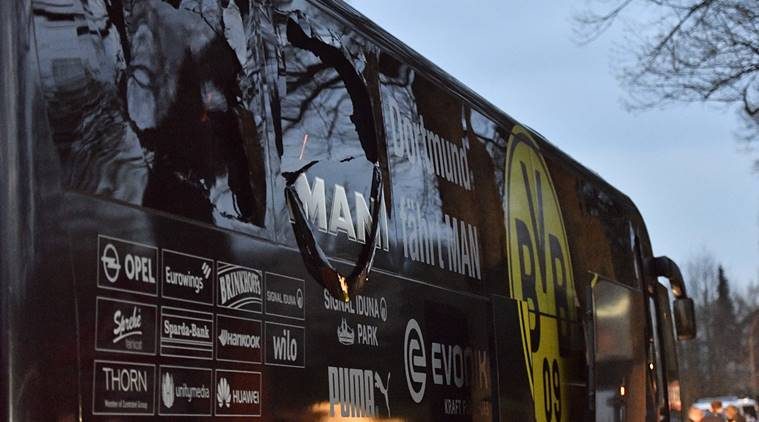 Professor Greg Barton, a counter terrorism researcher at Deakin University, chats to the team about the shocking terror attack on German giants Borussia Dortmund. Speaking to the panel following the attack on the German side, Barton said, “It’s a sad reminder that we live in a more risky period than we used to. This attack as it turned out was pretty amateurish, and fortunately, no one was seriously hurt. But it serves as a reminder that somebody could launch something more effective and people could be killed and maimed and there’s no simple way of stopping that. We know that the attackers signed a note and claimed to be linked to ISIS – we don’t know whether they are – but now high profile people, artists, sports people and sporting events would be prime targets. That said, police don’t think the link to ISIS is credible at the moment, or rather that it doesn’t stack up, but these guys are claiming that they are acting in their name.” LISTEN NOW.