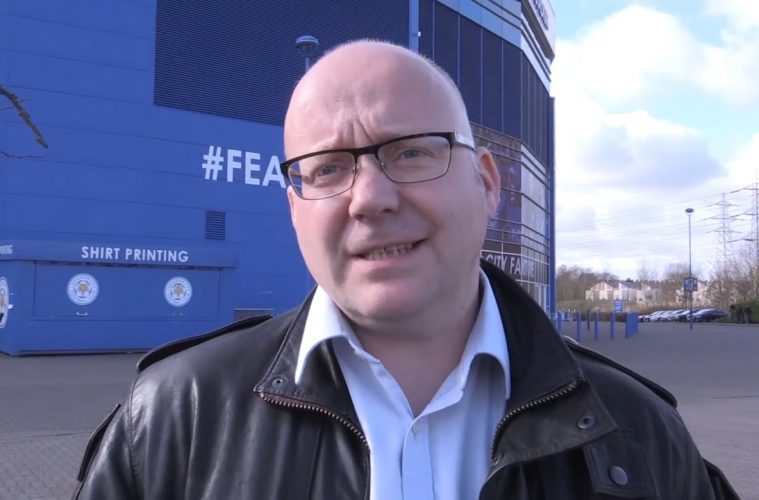 Rob Tanner from the Leicester Mercury joins the team to reflect on a remarkable Premier League season. It’s well documented that the Foxes struggled this year and Tanner believes there’s a simple reason for that being the case. “The Champions League dominated everything for Leicester this season. Everybody knew they wouldn’t be able to replicate their title success but I don’t think anybody imagined they would have such struggles early on, domestically.

“But I think they maybe sacrificed some results and performances because they were saving themselves for the Champions League – and they won the group with a game to spare so it paid off! But they were embroiled in a bit of relegation dog-fight that brought about the end of Claudio Ranieri – it’s never dull when Leicester City are involved.” LISTEN NOW.