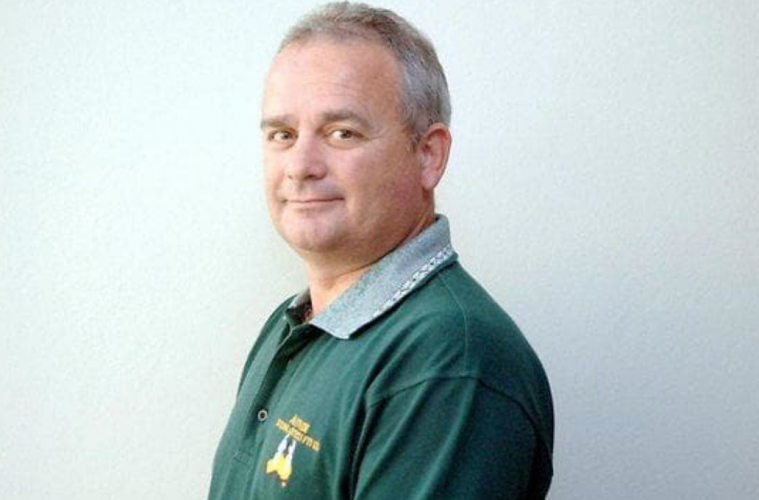 The November 19 deadline is looming large for the 11 remaining nominees hoping to fill four spots on the new-look FFA board, and The Australian’s Ray Gatt believes a couple of front-runners have emerged.

Following the withdrawal of Judith Griggs, Gatt believes the Chairman’s position will come down to one of Joseph Carrozzi, Chris Nikou, Craig Foster and Mark Rendell.

“I believe Carozzi may be the frontrunner at this stage”, Gatt told Box2Box. “If he does get the job or does get on the board, he’s going to have to stand down from a number of positions, including one as vice-chair of the Giants in the AFL”.

Chris Nikou also looms as a strong contender for the role, especially given he has sat on the board at one of Australia’s best-run clubs, Melbourne Victory.

“Chris has been on the (FFA) board for some time, has a lot of nous about him, has a good business sense and loves the game, so I guess he ticks all the boxes, doesn’t he?”

A long-term gripe of the football public has been a lack of ‘football people’ involved with the running of the game. Gatt hopes that whoever is nominated, a healthy balance can be struck between those who genuinely love the sport, and those with an outside perspective.

“I’d like to see the number of football people on the board increased, but we also need that balance in terms of having some representation from outside football. Someone with corporate sense, someone who can have the ear of the governments around the country.”