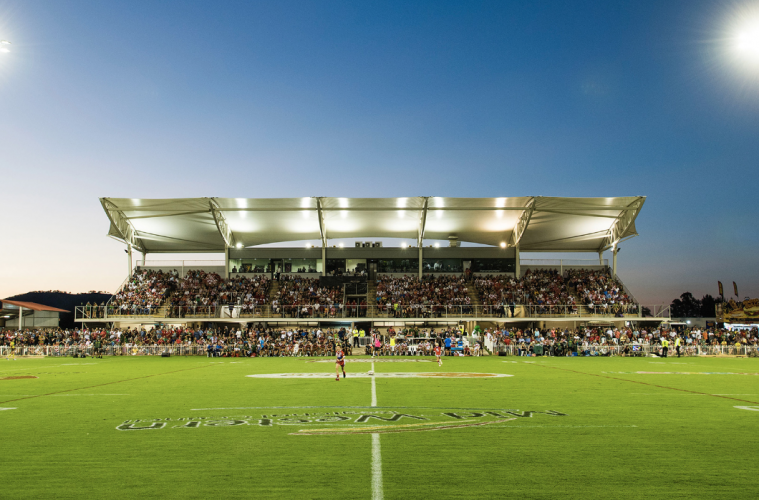 The A-League will head to Mudgee for the first time ever this weekend, with the Wanderers set to host Brisbane Roar in the small country town North-West of Sydney.

Des Kennedy, Mayor of the Mid-Western Regional Council, was beaming as he joined Box2Box to discuss what is set to be a huge day for the community.

“It’ll be great day. It’s the first time we’ve really got high level football to this region, to Mudgee. We’ve had a few trial games and preseason games, but this is the fair dinkum stuff so we’re looking forward to it”.

The clash will take place at Glen Willow Stadium, a $15million facility opened in 2012. Having previously hosted Rugby League and Rugby Union matches, it is now set to add the A-League to its list.

Kennedy believes the occasion will be of huge benefit to the children of Mudgee, many of who are invested in the sport at a young age, only to be lured away down the track.

“We have 700 kids registered to play football here…but they seem to drop out of that at age 15, 16. If they can aspire to these guys, it’s a great way to convert all those juniors to stay in the code.”

Kennedy is keen to see 10,000 through the turnstiles, which would effectively reach capacity at Glen Willow. But don’t expect him to be turning fans away at the gates.

“I’m sure if we get 11,000, well squeeze the last thousand in, well just put rubber bands on the gate”, he laughed.