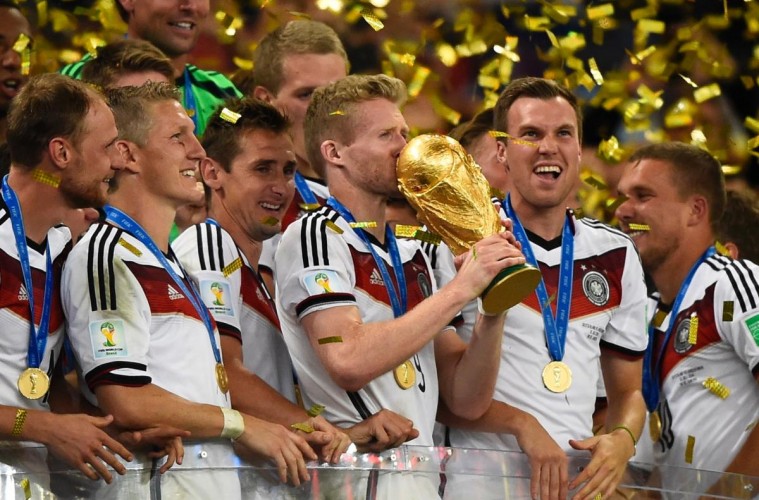 Ray Gatt from The Australian sounds off on FIFA’s audacious plans to expand the World Cup to 48 in 2026.“I think it’s politically motivated and greed driven” he begins. “It’s typical of FIFA – who are just looking at the dollar signs. People say they’re trying to move the game forward, but I don’t believe that. Gianni Infantino went to the FIFA elections on the basis of this idea and it proved a vote catcher – he got the votes and now he’s going to deliver but I think it’s to the detriment of the game and I think he’s condemned the World Cup to mediocrity.” LISTEN NOW.