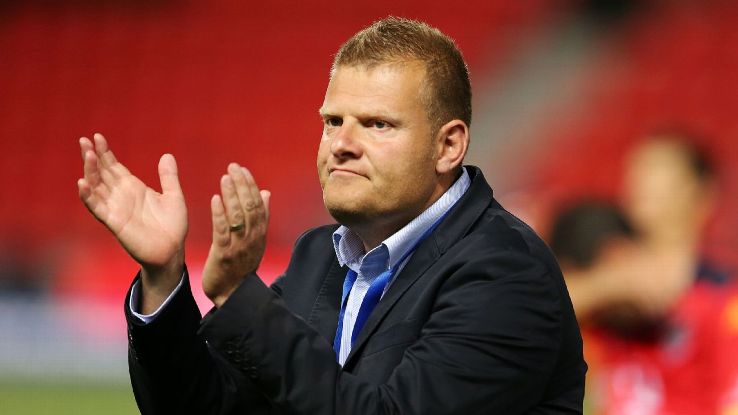 Olyroos boss Josep Gambau talks about his upcoming camp and the side’s progression towards next year’s AFC U23 Asian Cup. Starting with the issue of youth development, Gambau admits it’s a role he’s pleased to be in. “Yes, I am happy and excited to be in this role… It’s a good time for all of us and, after this weekend, we’ll be starting a camp and we’re excited to have the players around again and to get to work with them.” On the subject of the upcoming training camp taking place elsewhere, which saw many clubs up in arms, the Olyroos coach admitted, “it’s a lesson learnt. It’s been cancelled and the clubs complained, but I think it’s also something we should expect to do. It’s just one week.” LISTEN NOW.