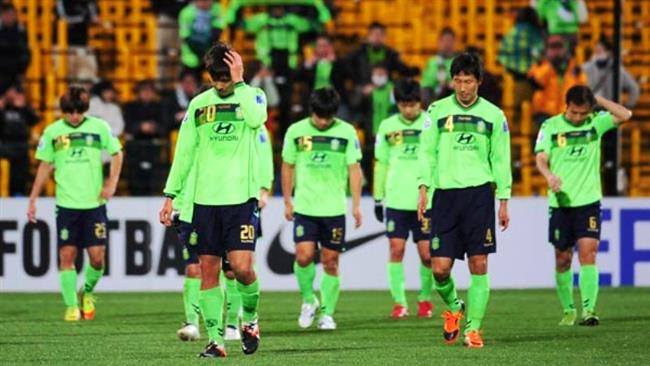 Paul Williams discusses Jeonbuk Hyundai’s ACL expulsion and FFA’s adoption of the AFC 4+1 rule. “The story, really, has come on in the last six to twelve months… It dates back to 2013 though and it was a club scout – who the club claim was acting independently and, in addition, they claim they had no knowledge of – who’s paid a couple of referees a small amount. But this was paid for matches against Jeonbuk and that’s what it all comes back too.

“But there’s no clear signs that matches were actually fixed – Jeonbuk actually lost some of the games he officiated in – but, at the same time, it’s quite clear that some attempt was made to carry favour with that official.” LISTEN NOW.