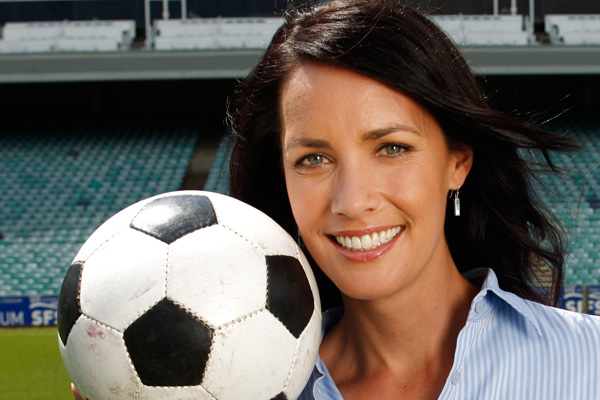 The voice of ABC and Fox Sports’ W-League coverage, Stephanie Brantz, previews the upcoming finals and Melbourne City’s fall from grace. “It’s exciting times in the W-League at the minute, with only a few rounds remaining, and it’s been quite an extraordinary season all round. Melbourne City have disappointed a few people but I think it’s prudent to remember that they lost the likes of Kim Little and others, so there’s been a lot of changes. Certainly they’ve been competitive, they’re sitting in fourth spot, but the Premiership is out of reach so they can’t go back-to-back but they’re not out of contention.” LISTEN NOW.