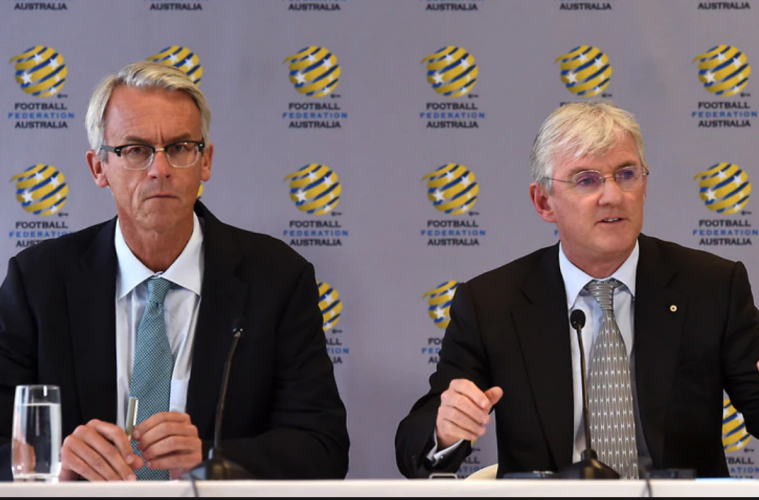 Michael Edgley on Board Nominees

The FFA has this week announced the twelve nominees who will vie for four places on their new look board, with the successful candidates to be announced at the FFA Annual General Meeting on November 19.

Box2Box’s own Michael Edgley has run the rule over the candidates, and was emphatic in his appraisal of former Australian Grand Prix CEO Judith Griggs.

“Griggs has 30 years of elite broadcasting and sporting capital experience and if she is not elected, the stakeholders want to have a good look at themselves because she is the absolute standout candidate. I’ll be hugely disappointed for football if she is lost in this process”, he explained.

Edgley also threw his support behind Heather Reid, who has been nominated by the players union, the PFA. Reid was on the Australian organising committee which saw the 2015 Asian Cup hosted on our shores, and has also presided over the ACT Football Federation.

“I like to term Heather the custodian of the Women’s football journey in Australia…She understands the grassroots, the machinations of it all. I think she’d be quite a good addition to the board.”

The candidate perhaps best known to casual football fans is former Socceroo and long-time SBS pundit Craig Foster. Also nominated by the PFA, Edgley explained Foster would likely forgo his media duties in order to sit on the board.

“I did confirm tonight with (PFA CEO) John Didulica that if Craig were successful, he would withdraw from his public media responsibilities. He becomes a very serious contender in my opinion for the chairman’s role”.