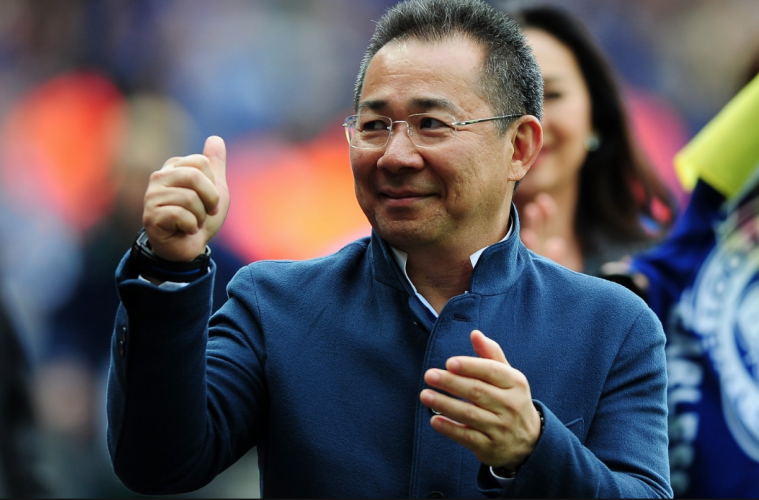 The football world is in mourning this week following the Leicester helicopter crash, which claimed the lives of five people, including that of Leicester city owner and chairman Vichai Srivaddhanaprabha.

Rob Tanner, Chief Football Writer at the Leicester Mercury and friend of Box2Box, this week joined the show to discuss the outpouring of emotion within the community following Vichai’s untimely passing.

“(People) are flocking down to the stadium in grief, to mourn. There are scarves, shirts and flowers being laid all around the stadium, tributes are being paid to Khun Vichai by all across the community”.

While foreign ownership of a club often draws cynicism and discontent from fans, the people of Leicester undeniably adored Vichai. Tanner explained this was not only due to their incredible on-field feats of 2015/16, but also because of his generosity and care for the city that transcended football.

“He did wonderful things for the football club, he did a lot for the community as well. Donating to local charities, a local children’s hospital, there’s people across Leicestershire who are not even football fans who have benefitted.”

Just as important as his wealth was Vichai’s ability to connect with the everyday fan, Tanner continued.

“The little touches like buying fans breakfast before a long away trip, giving them scarves, buying them beers… little touches like that were very regular. Not just the success they had on the pitch but the human side as well, that’s what the fans really cherished”.