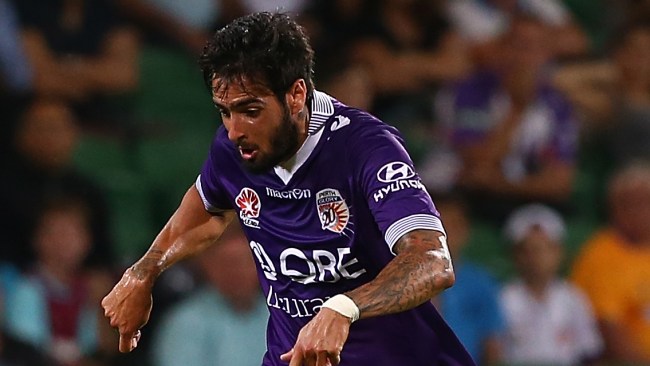 The West Australian’s Dale Miller goes in depth on the festering Rhys Williams situation and Perth’s charmed run to the finals. “It got quite strange here after the match… It was a 2-1 win for the Glory that saw them extend their 5-match unbeaten run, with plenty of good stuff to talk about, but when Kenny was asked about Rhys Williams and why he was in the squad, he got very defensive.” Adding that the coach was keen to downplay any behind the scenes concerns, Miller said “He’s been pretty clear that there is no stand off between him and Rhys. But the reality is that Rhys Williams should be among the top in the A-League and he hasn’t played for around seven weeks now.” LISTEN NOW.