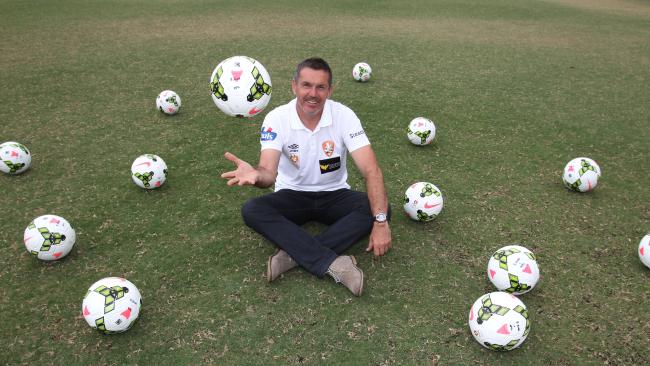 Melbourne Victory women’s coach Jeff Hopkins previews the weekend’s W-League finals action. Beginning with a review of the past season, Hopkins admits he is keen to move forward and keep building. “If you look over the season and the new one coming in, it’ll be about trying to build something. Although this season was important, a lot of it was about setting the culture – how we want it to be in the future. The start of the season was tough, but to give the players credit they worked really hard. Then, in the second half of the season, we turned the results around so, overall, disappointed to finish where we did but we definitely made progress.” LISTEN NOW.