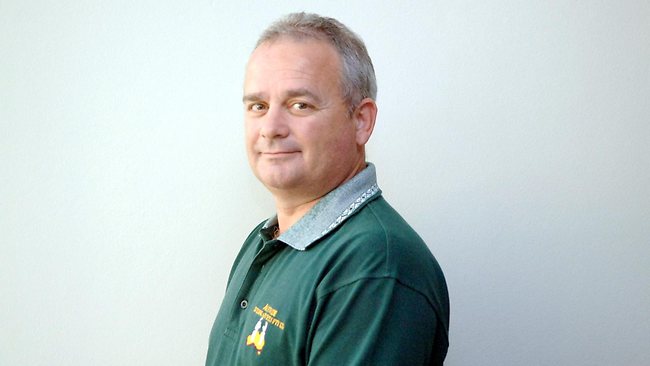 Ray Gatt from The Australian gives his verdict on the current stand off between A-League clubs and the FFA over voting reform.“It’s nuclear stuff – if you want to call it that. The proverbial is probably going to hit the fan! The clubs certainly mean business and have been holding out for these reforms – reforms they have been promised twice, according to clubs, and the FFA have backtracked” he adds. “Now they’re in Zurich, they’re trying to get FIFA to delay, or even get rid of the reforms, and it hasn’t gone down well with the clubs. I daresay that if the FFA are successful in convincing people to hold off the reforms then we’re going to be in for a very bumpy ride.” LISTEN NOW.