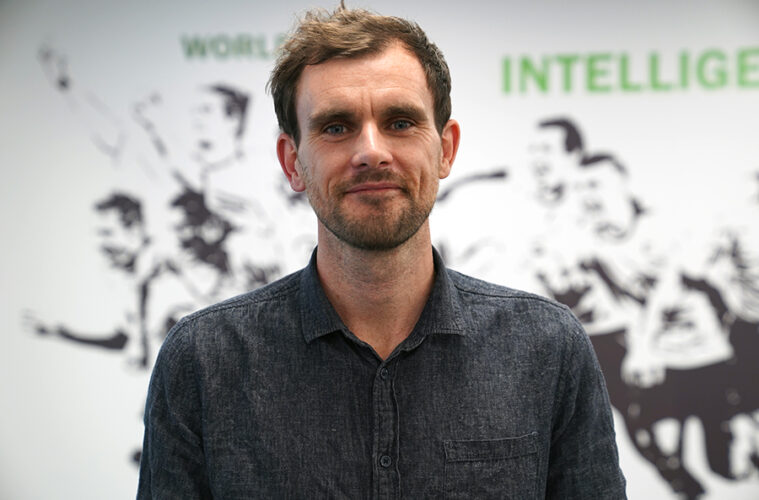 A key pillar of Australian football’s long-term future was finalised this week as Professional Footballers Australia announced their new five-year Central Bargaining Agreement, their first reached alongside the APL as it’s own entity.

The deal will run the entirety of the APL’s existing broadcast contract with ViacomCBS, and PFA Co-Chief Executive Beau Busch believes it’s that length of deal which provides some respite to the nations’ footballers after a turbulent period.

The most recent CBA, a one-season deal thrashed out in October 2020 amid the backdrop of Covid-19, was a near disaster for the game. Clubs at one point threatened to bypass the union and dealing with players directly, and tension was high as the A-League salary cap was cut by roughly a third. Busch explained there was no repeat of those war cabinet negotiations this time around.

“This year we were able to start a lot earlier, able to be proactive, and able to sit down at the start and say ‘where do we want this league to go, and what do we want to achieve together?’

“We had built some trust even though it was a difficult negotiation last time around, and this time with the APL’s separation completed, they were able to put more energy into it as well.”

“From there we were able to be a lot more focussed on the problems the game has and to try and solve them together. The APL were incredibly transparent with the finances of the game, which meant we were able to really deeply understand the problems we needed to solve.”

The deal sees W-League minimum player payments at each club rise from $315,000 to $383,000 a season over the first two years, while guaranteed player development funding at each club will eventually reach $800,000.

The raising of minimum workplace standards across the W-League was another of the PFA’s primary desires at the negotiating table, which will importantly be in place as three new sides enter the competition.
Trigger points throughout the deal will also provoke re-negotiation as it goes along, something Busch feels is important to keep driving growth.

“This CBA gives us flexibility not to just set and forget. We’re going to come back regularly to the table and assess where we’re going and make sure we’re aligned to what we want to achieve, which is building one of the best [women’s] leagues in the world, and having wonderful careers for our players.”

In terms of the A-League it will take some time for the salary cap to return to pre-pandemic levels, but in the mean time clubs have been provided more room for investment outside of the cap, with the addition of two ‘designated players’ on top of two existing marquees.

“For the first year of the deal clubs will be able to contract at least one designated player whose salary will be between $300,000 and $600,000, and that can sit outside the salary cap.”

“By year three of the deal clubs can contract up to two of these players, so that’s a significant amount of money they can invest. The idea is to give clubs more flexibility to invest in areas they feel will benefit them.”