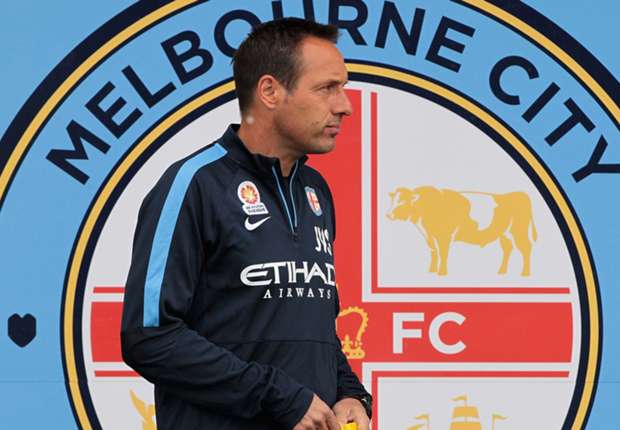 Chief Football Writer of the Herald Sun David Davutovic reflects of the departure of Melbourne City Coach John van’t Schip. “It certainly caught me by surprise” he begins. “We knew that there was a little bit of pressure on Van’t Schip from the City football group who have sky-high expectations and we’d been hearing for quite a while that the blowtorch would be on him over the last six months of his contract. But, obviously, the main reason for his departure – and he certainly wasn’t pushed – was the fact that his father is terminally ill. He resigned Monday, told the players Tuesday morning and and had a final address and then was out of here – flying back to Holland by Tuesday night. It’s been something he’s been toying with for some time – returning to Holland – and we obviously wish him and his father well.” LISTEN NOW.