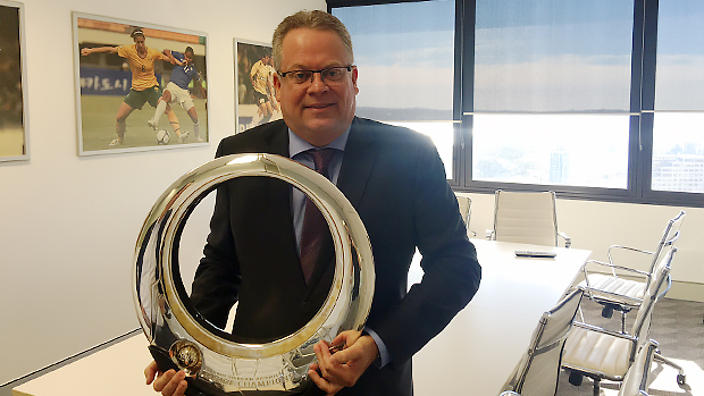 A-League boss Greg O’Rourke rejects on his first year at the helm, the Allianz Stadium surface and governance issues effecting expansion into new markets. Reflecting on the transition between his former job and his current one, O’Rourke admits it’s been a learning experience. “It was interesting to say the least. The challenges that were on the table when I was asked to apply were full on, but it’s been enjoyable. It’s been very satisfying from a personal point of view.” On the hot topic of potential expansion however, he admits there is work to be done. “I wouldn’t say I’ve been hamstrung, more a case that it’s become very clear that if the operating model was to stay the same then we wouldn’t be able to take the game to the next level. It became pretty obvious pretty quickly that expansion and a few other things were all possible as long as there was capital in the game.” LISTEN NOW.