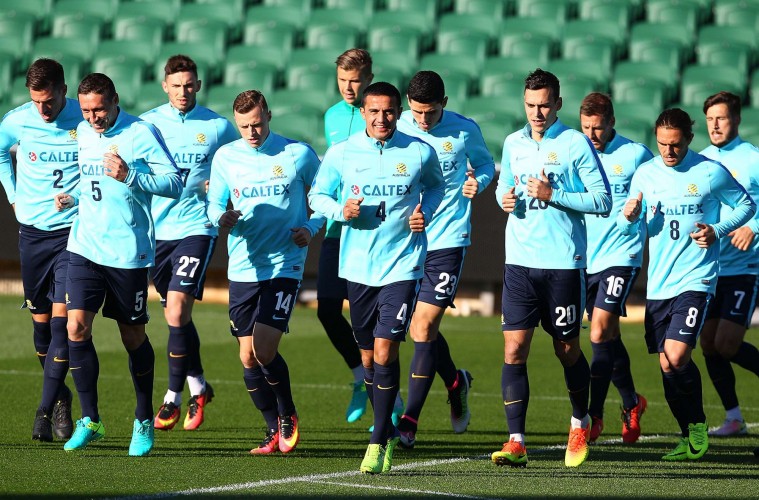 London based Green & Gold Army man Aaron Zoanetti previews the Socceroos Confederations Cup opponents and the host cities of Moscow, Sochi and St Petersburg. “It was good to get there to experience the draw and another city in Russia” he starts, speaking about Kazan – a potential destination should the Socceroos finish as group runners-up. “Really interesting city” he adds, “but we’ve got a fantastic draw. We start in Sochi – it has a sub tropical climate and feels a little like Dubai. It’s a bit of fantasy land that’s had a lot of money pumped into it – but it’ll be a great city. We do start the tour in Moscow though, a city you have to see to believe.” LISTEN NOW.