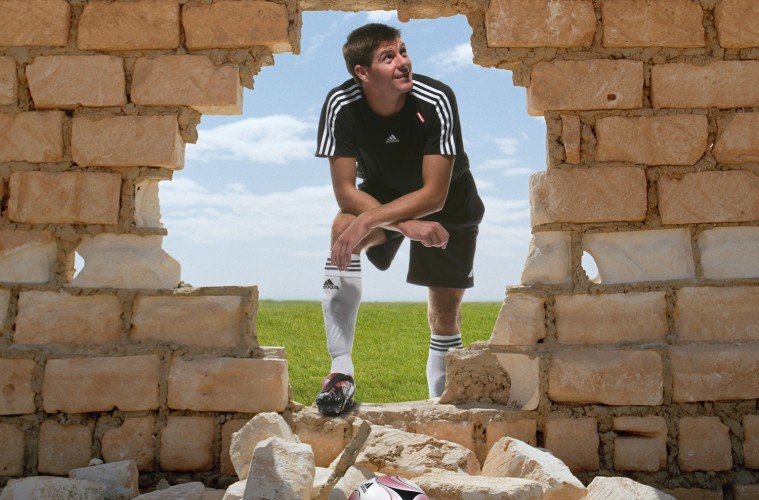 Box2Box, as the name implies, is a weekly digital radio program that gives the fan, expert and part-time enthusiast alike the chance to sink their teeth into genuine football analysis and conversation covering the whole spectrum of the game from one end of the pitch to the other.

Top of the agenda each week will be the A-League and whatever news is breaking on the domestic level, with a specific focus on the Socceroos playing abroad and their qualification trail to the World Cup in Russia 2018.

We’ll also be spending plenty of time on the English Premier League and the other major European competitions including La Liga, Serie A and the Bundesliga.

Join Robert Gilbert, Michael Edgley and Mark van Aken each week via NTS every Friday from 5-7pm on Digital DAB+ radio, online and via the iOS app

You can also catch selected interviews, segments and highlights of the show right here on the Box2Box site.